Music is My First Language

We have a new favorite blogger:  Music is My First Language.  She apparently has been following BBP's Josh Hoke and wrote a very nice blog about her trip to the Northwest & Josh's CD Release Party.  Take a look HERE. 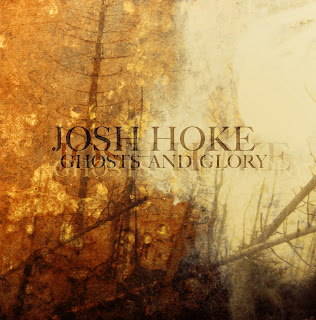 Posted by BentBeat Productions at 11:32 AM No comments: